Sandro’s Match is a amazing stallion who stands at kinskystable sinds 2019. He is bred by Sockemuller and sold to the Nederlands after getting approved at the Oldenburg studbook.At the Oldenburg stalion show he was one of the best stalions of his year with high scores. In the Netherlands he also became approved with the NRPS.

He was successful at Internediare level and know his work for the Grand Prix. In his daily routine he stil get ritten and loves to work and gives his rider a incredible feeling. Sandomere his full brother also approved at the Oldenburg studbook competed at Grand Prix level in the USA.

“The Sandro Hit son Sandros Match out of Romina completed his 30 day test in Vechta with top marks for interior 9.75, trot 9.13, and rideability with 8.88.”

“The licensed Sandro Hit son Sandro’s Match out of Romina von Ramiro’s Match qualified with a great score of 8.7 among the 5 year old dressage horses.” 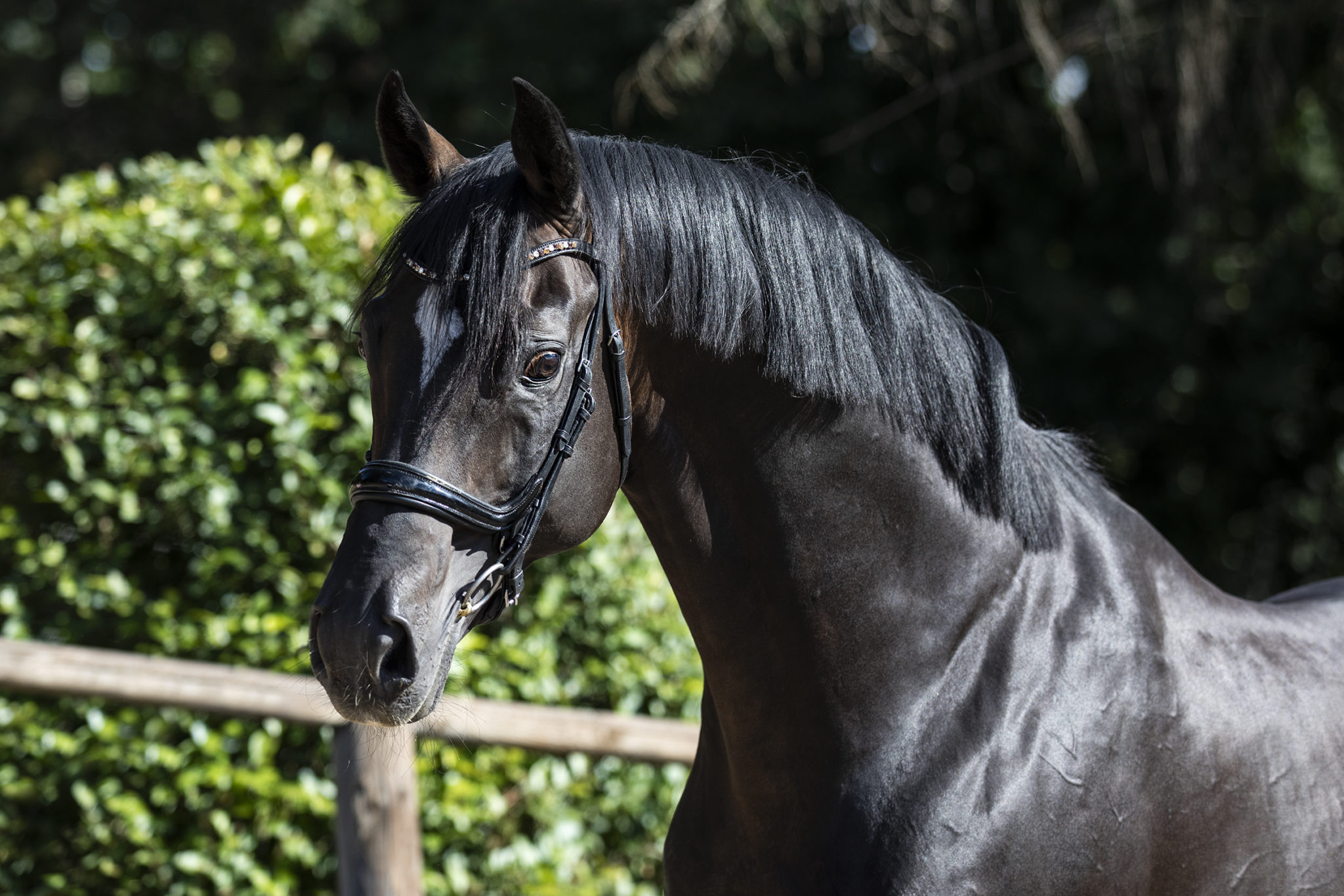 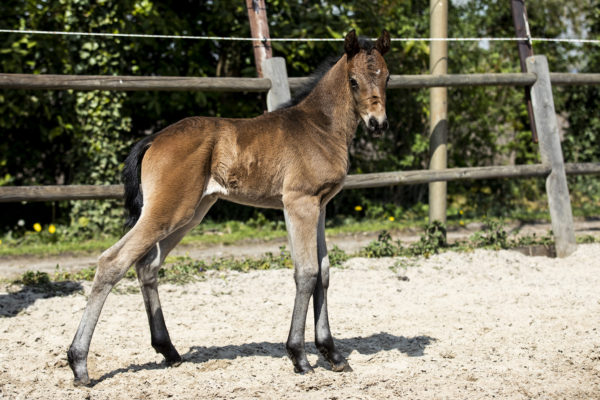 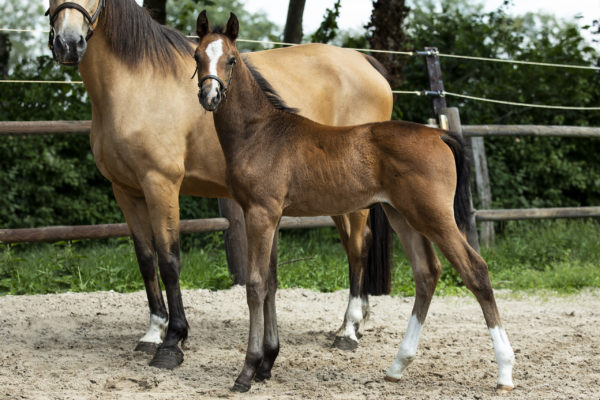 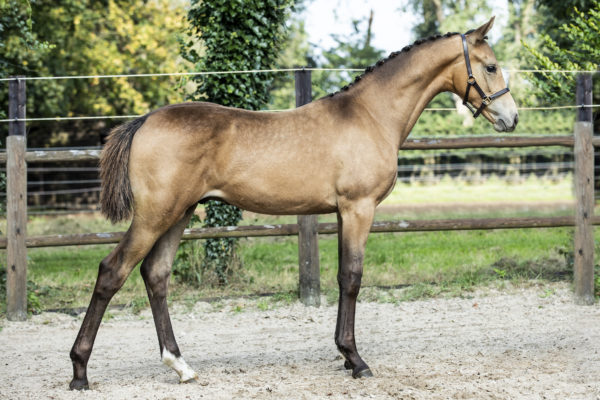 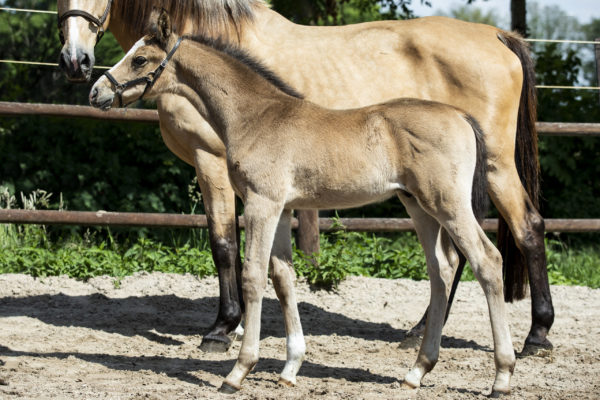 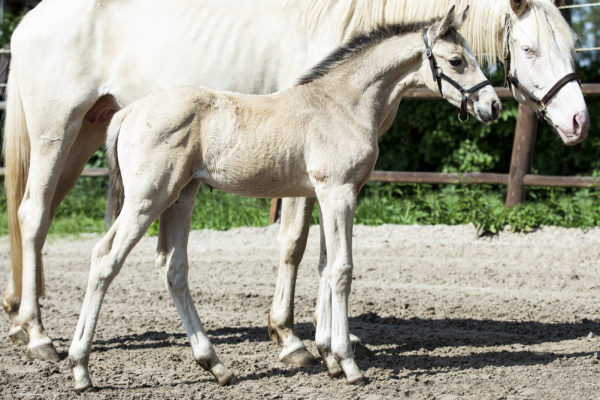 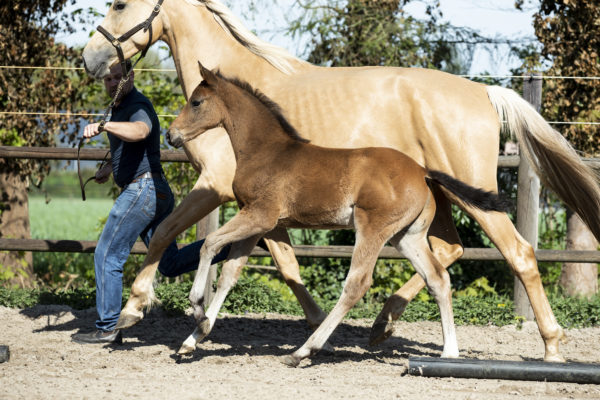 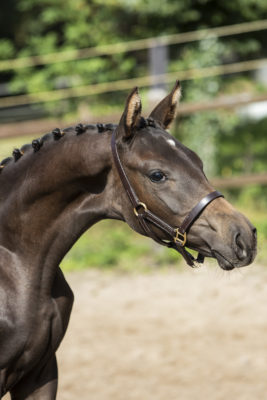 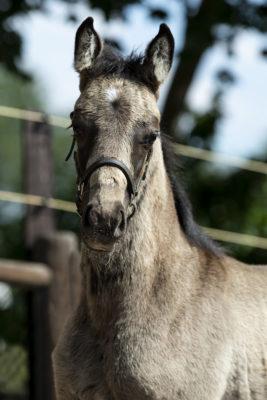