Baron Exactly is a Wonderfull stallion with the same amazing character as his father Baron. His mother Gama was imported from Czech Repuclic and competed at S level jumping. She is the half-sister of the approved stallion Alois, which competed at Grand Prix level jumping. Their mother Novela was also competing on S level jumping and gave a very successful offspring.

The offspring of Exactly is showing a lot of possibilities and performs very nice at the shows. His son Dino Baron is approved with the AES and showed his first premium foals already. 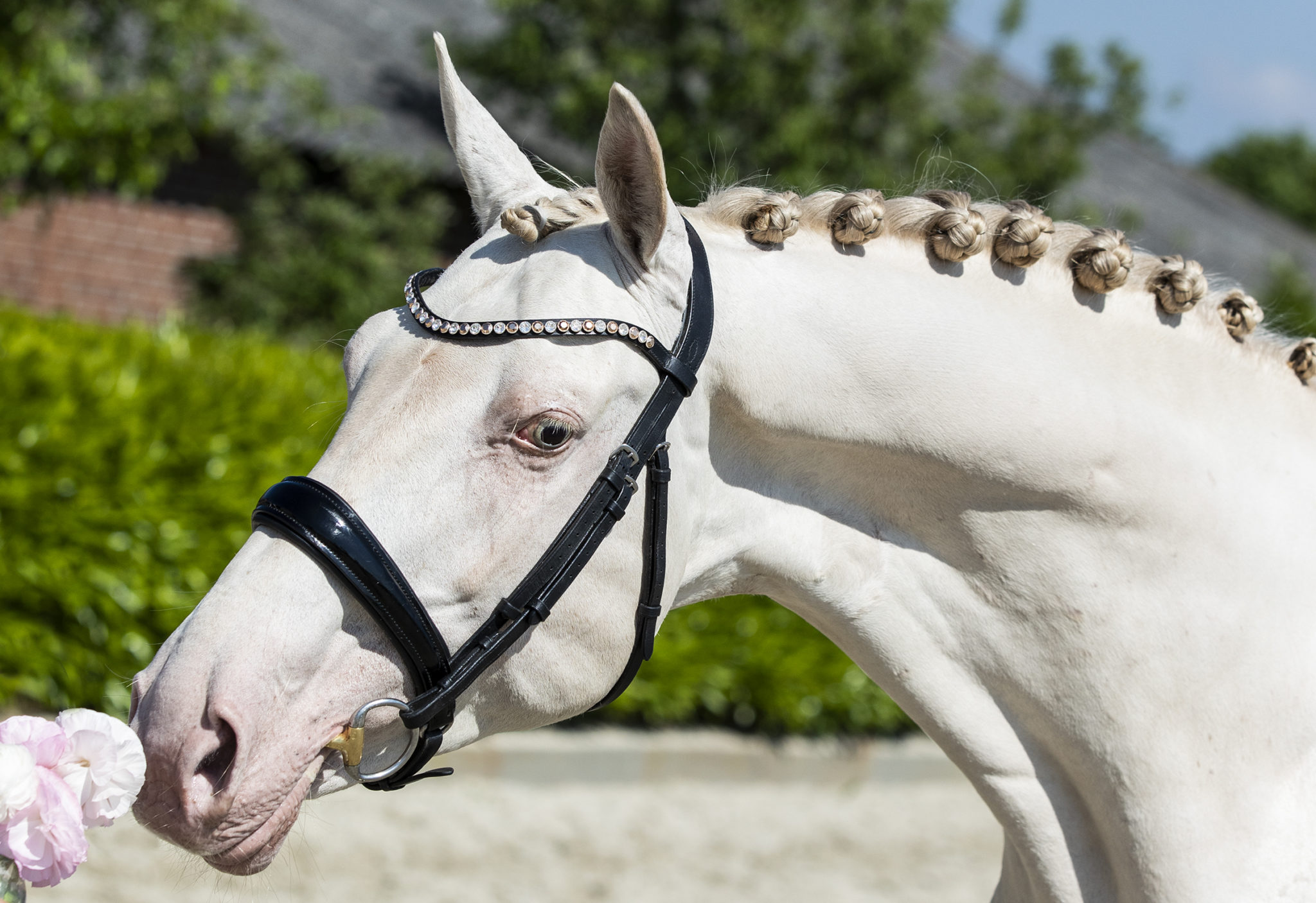 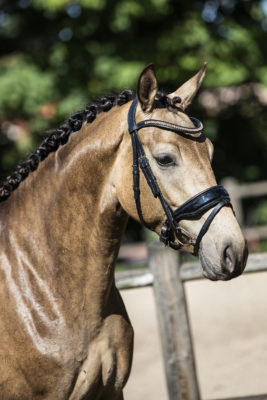 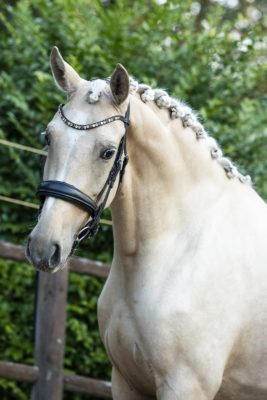 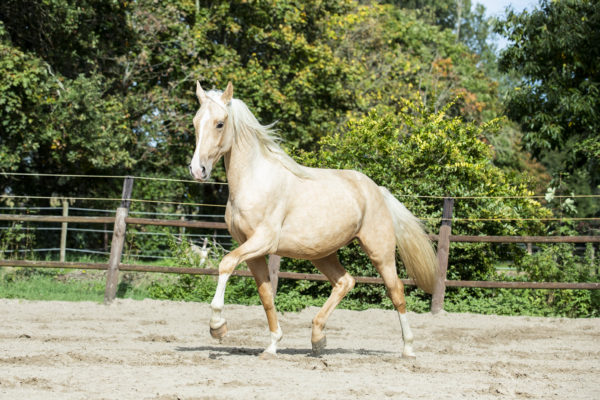