Coco has already shown several times that she is a one of a kind in our breeding program. Her mother Oxanne is the founder of our breeding and produced several fully approved brothers of Coco, which are sold national and international for breeding and sports.

Another daughter of Coco is Charming Oxanne Barones, also from the stallion Charmeur, which is a full-sister of Charing Girl Barones. and the mother of our star mare Dixi Barones. She received a provisional predicate in 2020.

The youngest daughter of Coco, which is active in breeding is Etoxa Barones. She also received the star predicate and gave a very talented, 1st premium foal from Totilas in 2020. 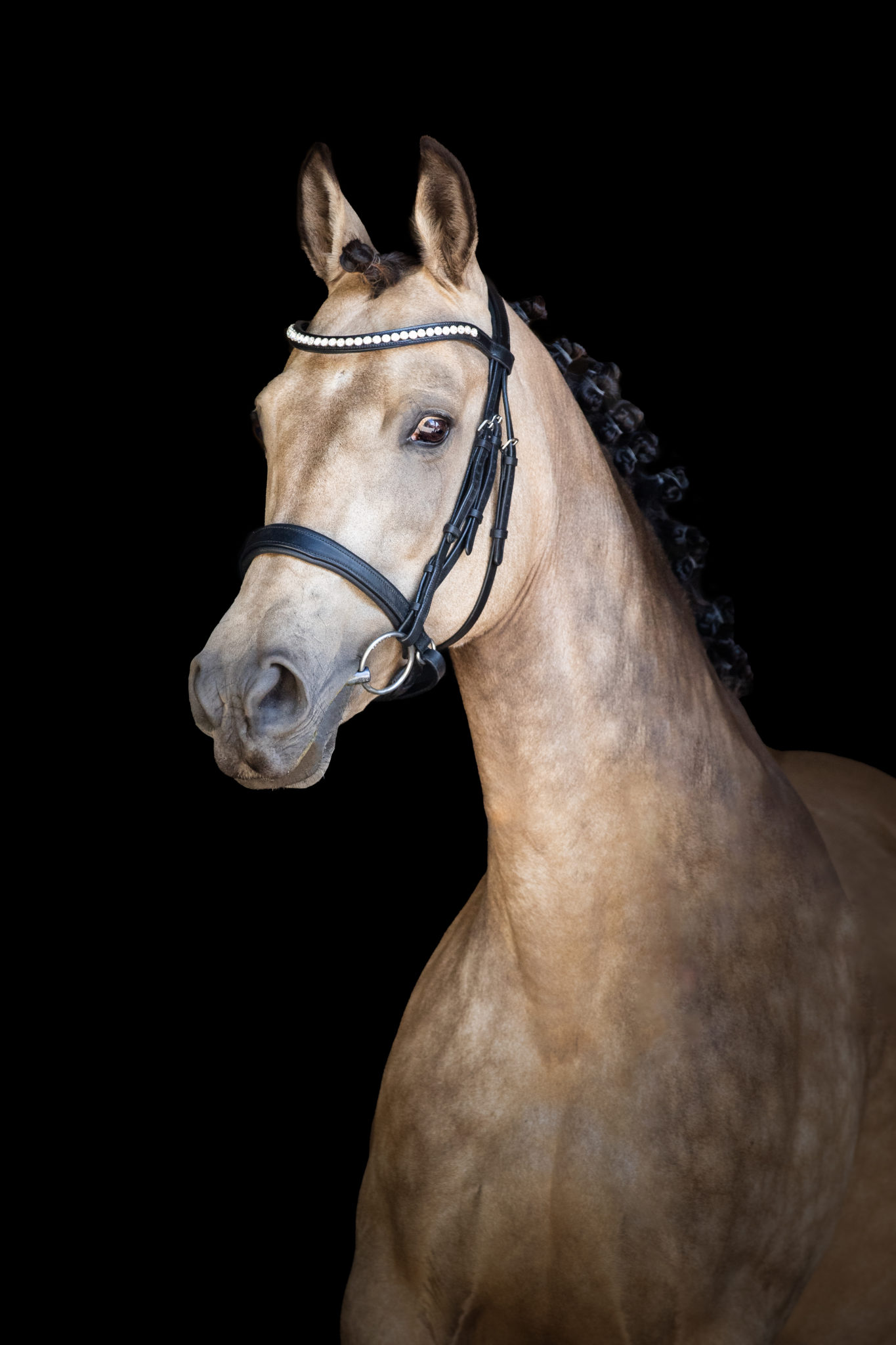 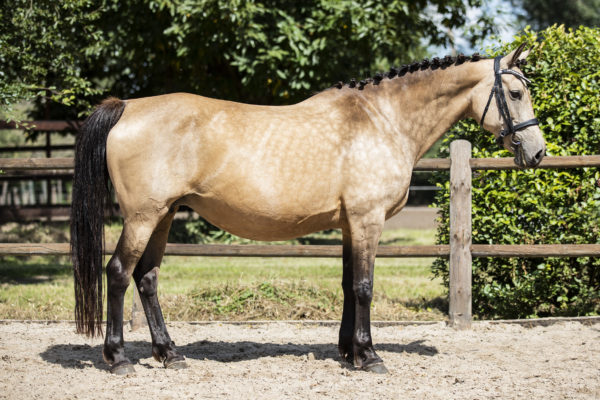 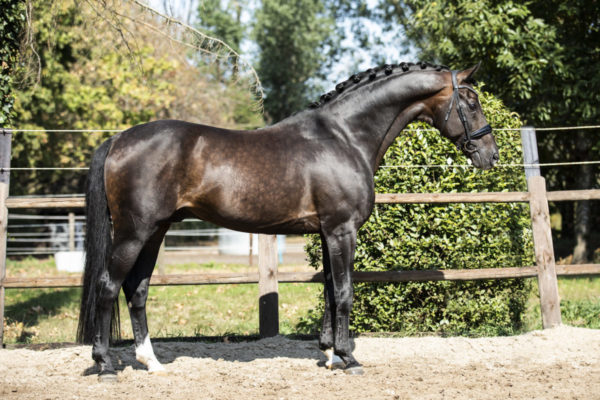